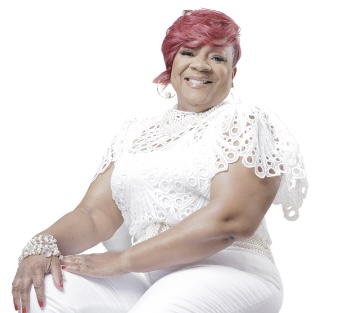 The smooth and unconventional sound of San Francisco Bay Area native Nona Brown is “a breath of fresh air” according to her fans. From the sweet and silky sound of her voice to her piano playing, songwriting and producing, the Nona Brown impression is sure to be lasting.

Nona recorded her first CD in 1997 entitled, I’ll Sing My Song. In 2019, after writing music for years, she emerged with her sophomore release, Songs from my Journal Volume 1, ranking #14 and #21 on Billboard Gospel chart in weeks one and two!

Nona’s gospel music roots led to many wonderful collaboration opportunities such as working with Josh Groban as choir coordinator for his Northern California tour, guest vocalist and composer on three national recordings of the Gospel Music Workshop of America, guest vocalist at Oprah Winfrey’s Legends Ball and group member of gospel music legend, the late Edwin Hawkins and the New Edwin Hawkins Singers.

Nona Brown is a name to remember and a life to be inspired by.